Well, as with life things move forward as I try to organise the new job in China.  I have received the contracts and had to print them off, at a print shop as they wanted them double sided, so that was done, they were signed and put in the post, the real post, not email.

The next thing was the medical form.  or as its entitled, 'Physical Examination Record For Foreigner'.  It took over two weeks to get that from my doctor, and it cost me £80.  Apparently I was a bit hypertensive - borderline the doc said, hopefully the running will drop my blood pressure again. And there was some, invisible, blood in my urine, but the tests came back negative. I had to give another sample when I picked up my medical form, I guess they'll contact me if something is up. The form has been scanned and emailed to the school.

The next step is the z visa. The work visa. The school is working on it.

I have also been offered another job in Nanjing, so maybe I'll have two jobs, they have offered it me and I'm speaking to a professor tomorrow. Its teaching academic english and conversation to PhD students and MA students at a University in Nanjing.

So I should be busy, which suits me.


I also bought a new phone so that I can use it in China so I can put a Chinese sim into my iphone. I went to Tesco and got this Nokia. 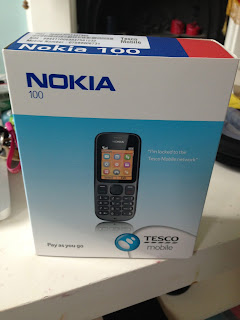 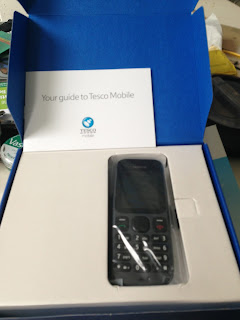 Snooky is still waiting for an appointment for her Rabies blood test. Hopefully that will be OK too. Im waiting for quotes from agents to get her there.

So things are looking good, unless there's a spanner in the works waiting for me somewhere in the near future.