A new semester - another ESL teaching year in Nanjing China

Its Monday, the second week of the new semester and already we have a holiday on the horizon. Well much closer than the horizon Thursday to be exact. Its the Moon Cake festival. Last week it was teachers day (although not a day off) which entails students congratulating their teachers and giving gifts, I got a flower, a nice 32GB USB stick and a luggage tag! I also got a personal gift off one student which was a little security box that looked like a book. 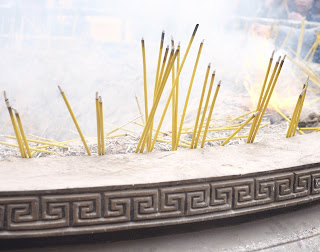 This will be my fourth year here at Nanjing Dongashan Foreign Language School so I guess they like me or I must like them. I think it is generally mutual. I like living here because I have a nice apartment in the grounds of the school so we are behind the fence and have security on the gates not that China is dangerous or insecure. On the weekends and the holidays me and Snooky pretty much have the place to ourselves. Most of the teachers that stay here in the week go home. Most of the students have gone although there always seem to be a few wandering about (not during the long holidays, mainly at weekends) leading me to speculate whether their parents don't want them at home or perhaps they are just too busy working.


Students on a day out 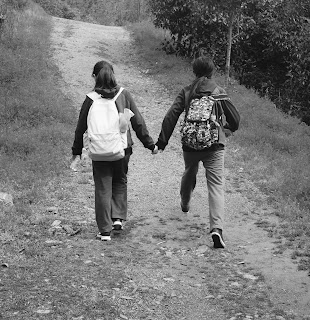 On the wider front many of the teachers I have know over the past few years have left to go home or to move on to pastures new. Of all those I met when I first arrived in China back in 2011 only AJ and Tom and Peggy are left. Of course as teachers leave their places are filled with new faces but most, to me, are merely acquaintances I meet in the bar when I go across to Xianlin which is where I first lived. Tom and Peggy have taken over the running of a cafe/bar, Gilly's, in Xianlin which is proving to be successful catering for both the local expats and a Chinese clientele as well.  The Blue Marlin has become Manhattan but has fallen out of favour a little with Gilly's being the place to go.  They also do good American style food which is a plus for the mainly US and Canadian expats that congregate there.

At the moment there is a dearth of teachers here in Nanjing many of the schools and training companies are desperate for Native speaking teachers, to such an extent that that category 'Native Speaker', might just be overlooked if you can speak English and look the part. (I am being coy here because it is well known in China that if you are Black, even if you are a Gor Blimey Native English Speaker, then its difficult, not impossible, but difficult to find work on the other hand if you are a pretty blond Ukrainian Girl with poor english and a horrible 'russian' accent then you would be a shoo in for the job)

Being short of teachers also is good for us because the school doesn't want to lose us as the salary auction pushes salaries so they treat us a little better. This year we were short of a teacher and didn't actually find someone suitable until a day or two before the start of term. Some of the people we interviewed were clearly unsuitable and this is because we were scraping the bottom of the barrel. People with no experience, people who had experience but had serious visa problems, people who couldn't even be arsed to turn up to the interview (and this is a good school which pays really well). 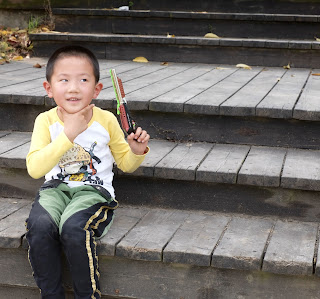 If you are reading this because you are considering coming to China, do come. Get your TEFL course done, dust off that degree, hand in your notice and change your life. You will not regret it. Today is Monday as I have mentioned I have 1, yes one, class of 45 minutes today. My longest day is Fraday when I do have 4 classes. 1 before lunch and 3 after lunch. Then I have my almost 3 day weekend. And the days in between are not so bad either. 2 days with 3 classes and 1 day with 2 classes. Thats 9.75 hours of work a week.  Onerous isn't it? I do also have to put in some 'office hours' nominally 8 a week.  But thats not heavily policed. I will go to my office later and put in an hour as it is useful planning time. Yes, I do still have to plan my lessons so I do it in my office so people get to see me around the corridors and know that I am at least fulfilling some of what my contract states.

I am teaching Year 11 this year - I taught this class as year 10 last year so I know them and they know me. This year we are doing oral English and they are split into groups so for some I am teaching towards the IELTS test because they want to go to the UK or Australia or Canada and for other I am teaching toward the TOEFL test for those students who are aiming to go to the USA. This is not too hard, but what is hard is getting them to speak and especially getting them to speak outside of the classroom so that they can practice what I have been teaching. Its early days yet but these kids do seem a little bit more motivated than last years year 12. 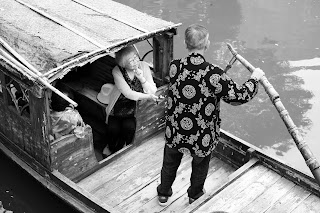 Out of school I am hoping to try and see a bit more of China. I have been here around 4 years now and not seen as much of China as I would have like. I am really keen to get over to the West and North West of China over to where the Silk Road exits the country. I was interested to watch the Silk Road programmes on the BBC recently together with the spin off programmes 'Hand Made on the Silk Road'. If I get the opportunity I would like to go by train which would be a three or four day journey so I might have to consider going during the Spring Break rather than somewhere more exotic like Vietnam, Laos or Cambodia which are all good tourist destinations.

Of course first I have to earn some money as my bank account looks pretty empty but on the plus side, and something you should think about if you come to China is that I am now debt free in the UK all the credit card debt which cover many of the idiot things I did more than a few years ago have been expunged. This is because it is possible to have a good life in China teaching English and it is also possible to save money. 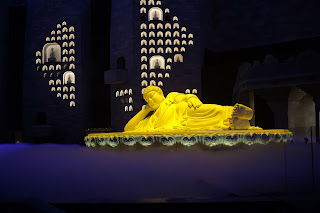