February and March catch up 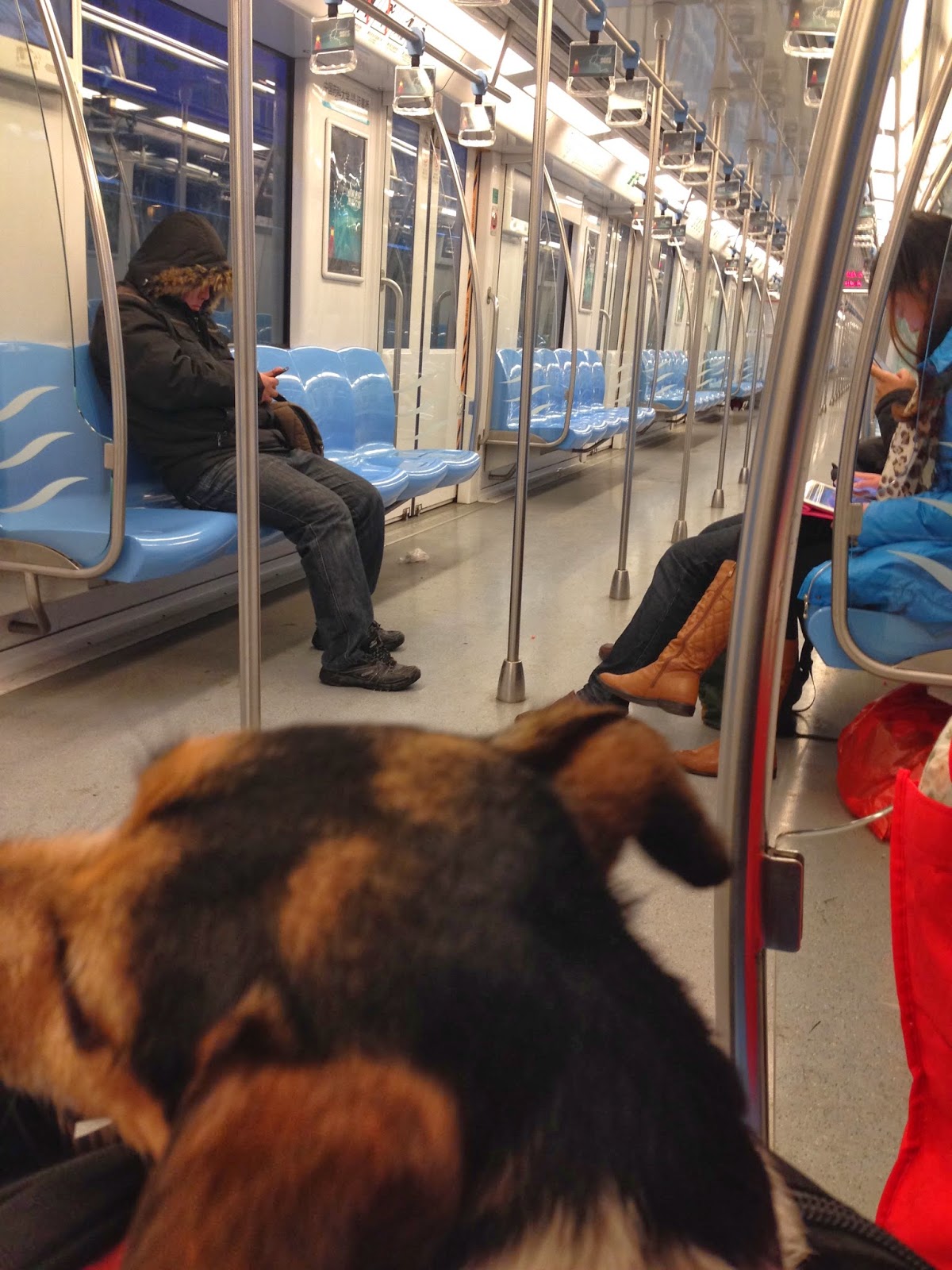 So School began again on the 17th February - the winter weather has been quite unusually mild but the kids were all thrilled when it snowed. And of course, as a good english teacher it gives you the perfect opportunity to do winter vocabulary.... 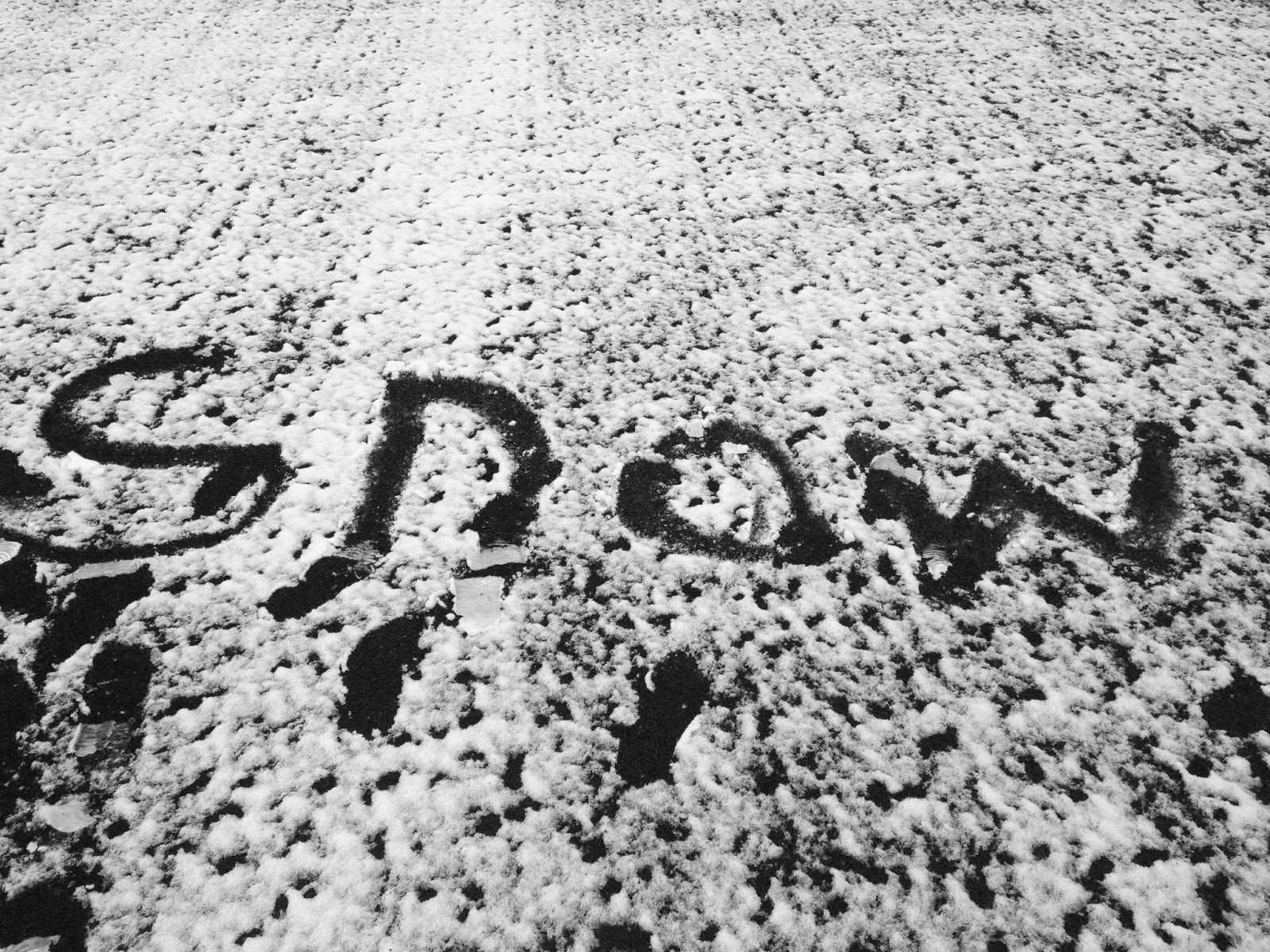 But on some days the air has still been quite bad - pollution is an issue here and of course some days it can be bad and you don't really realise - I have an app on my phone which can alert me when its very bad though.  I have a paper mask given to me by the school, but its basically as spray painters mask you really need on with the carbon filter in it to actually filter the air. I might get one of those - but I do have to say, and this is also confirmed by some of my friends, that they seem to use their ventolin inhalers less here than in the UK maybe because its less 'damp' here. 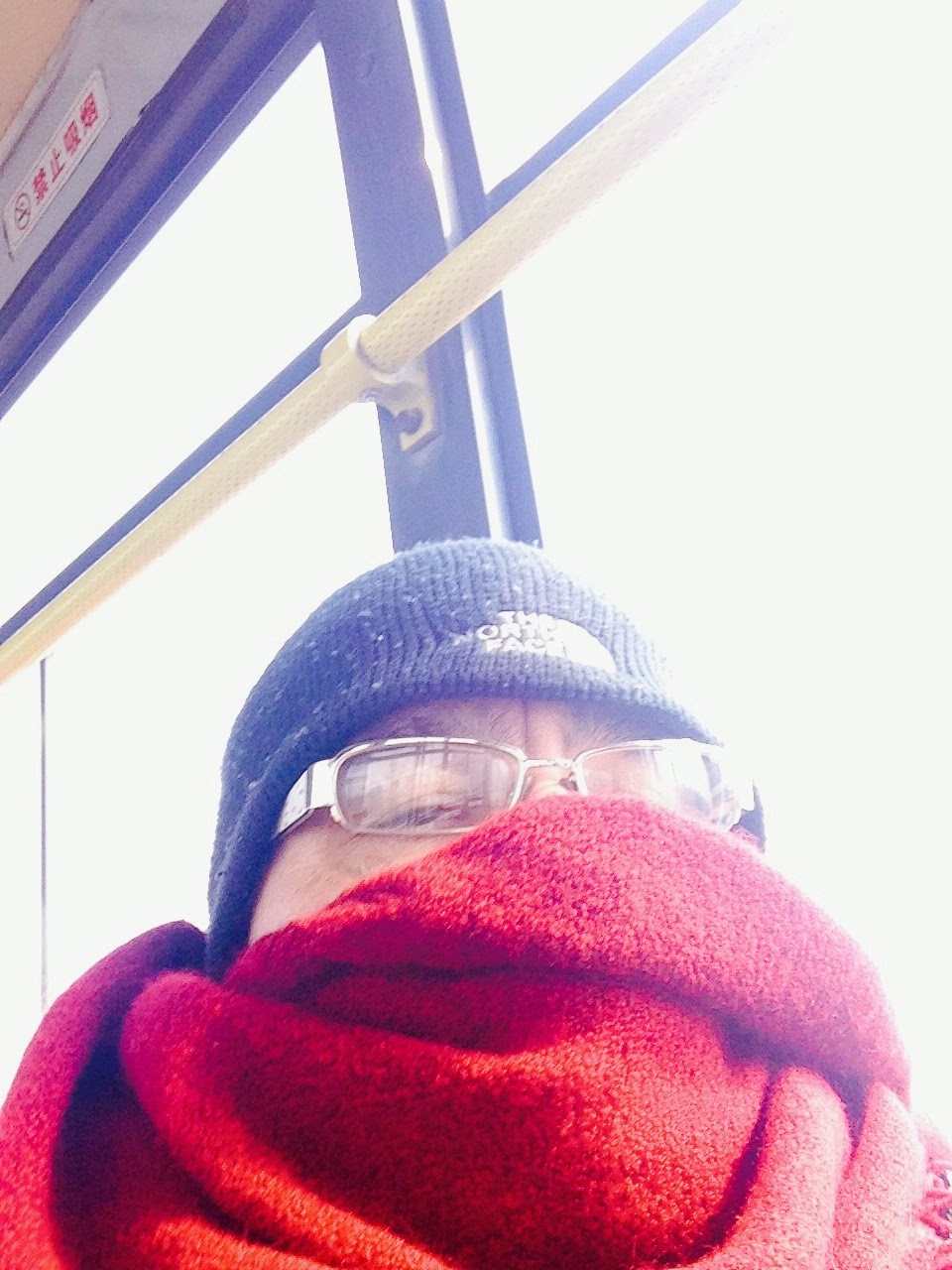 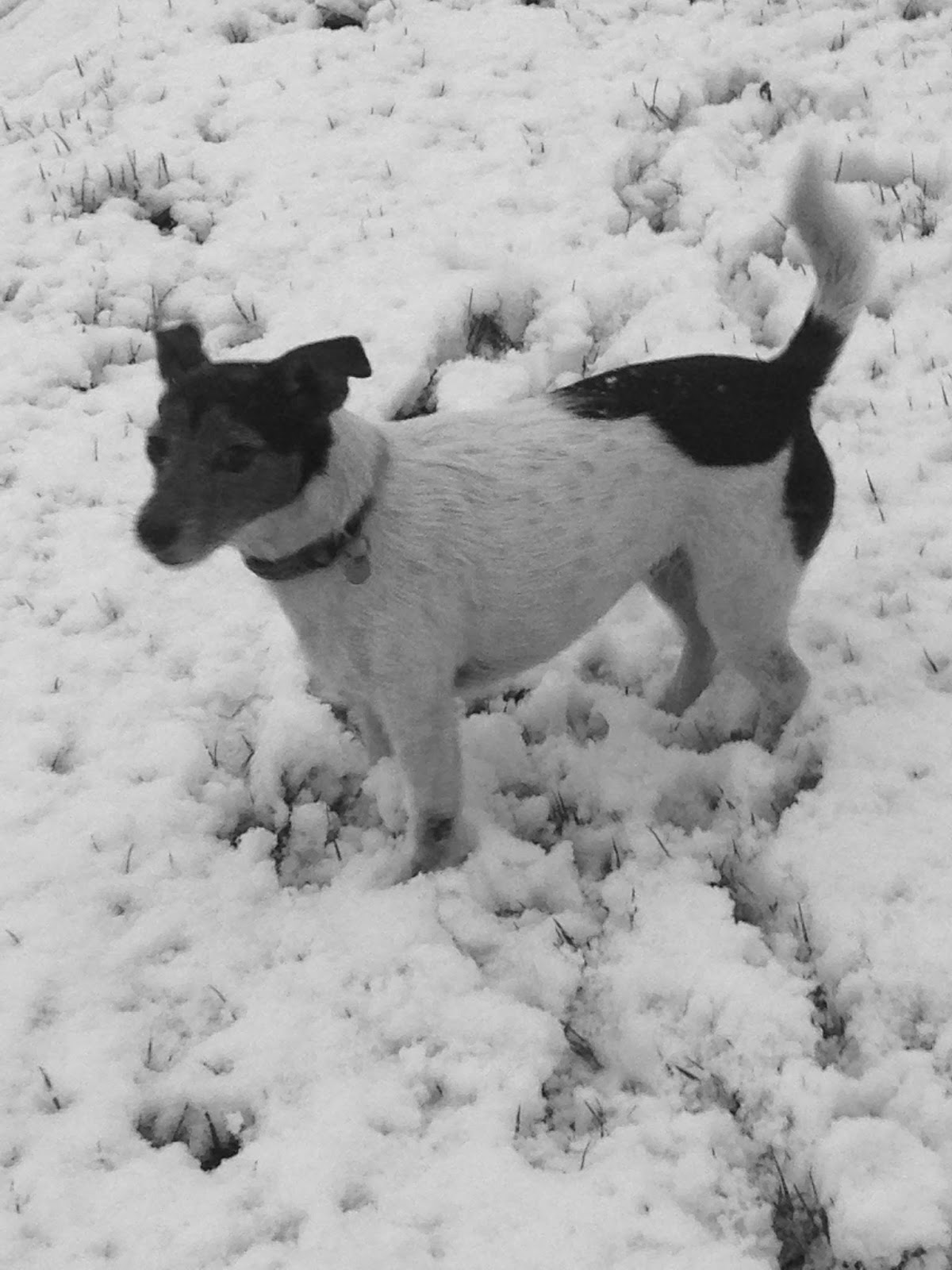 The snowy campus - but the snow soon disappeared. And now March 27th the sun is hot already. 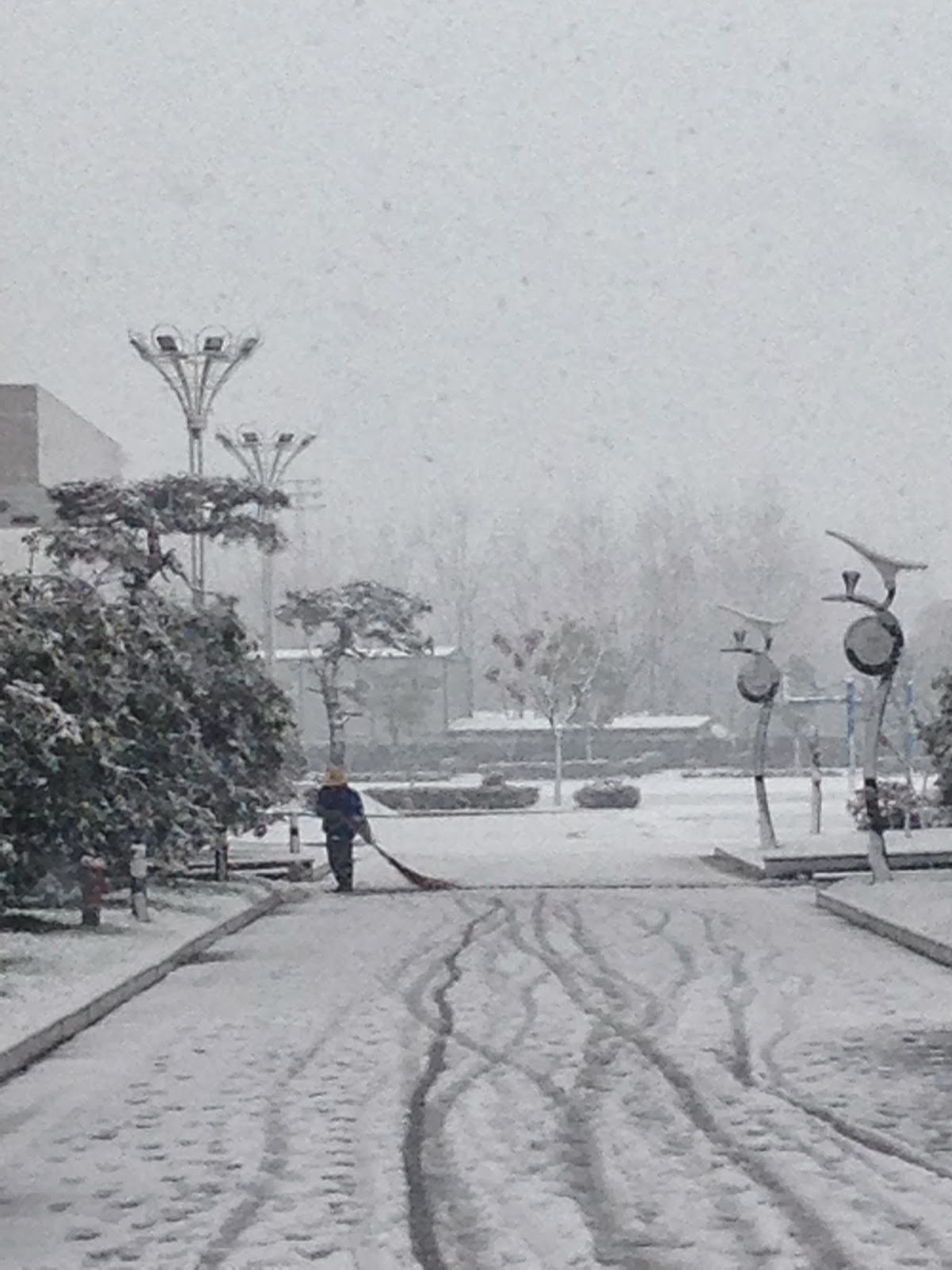 Soon however it was my birthday and a surprise cake turned up in my class, from the Chinese staff!! 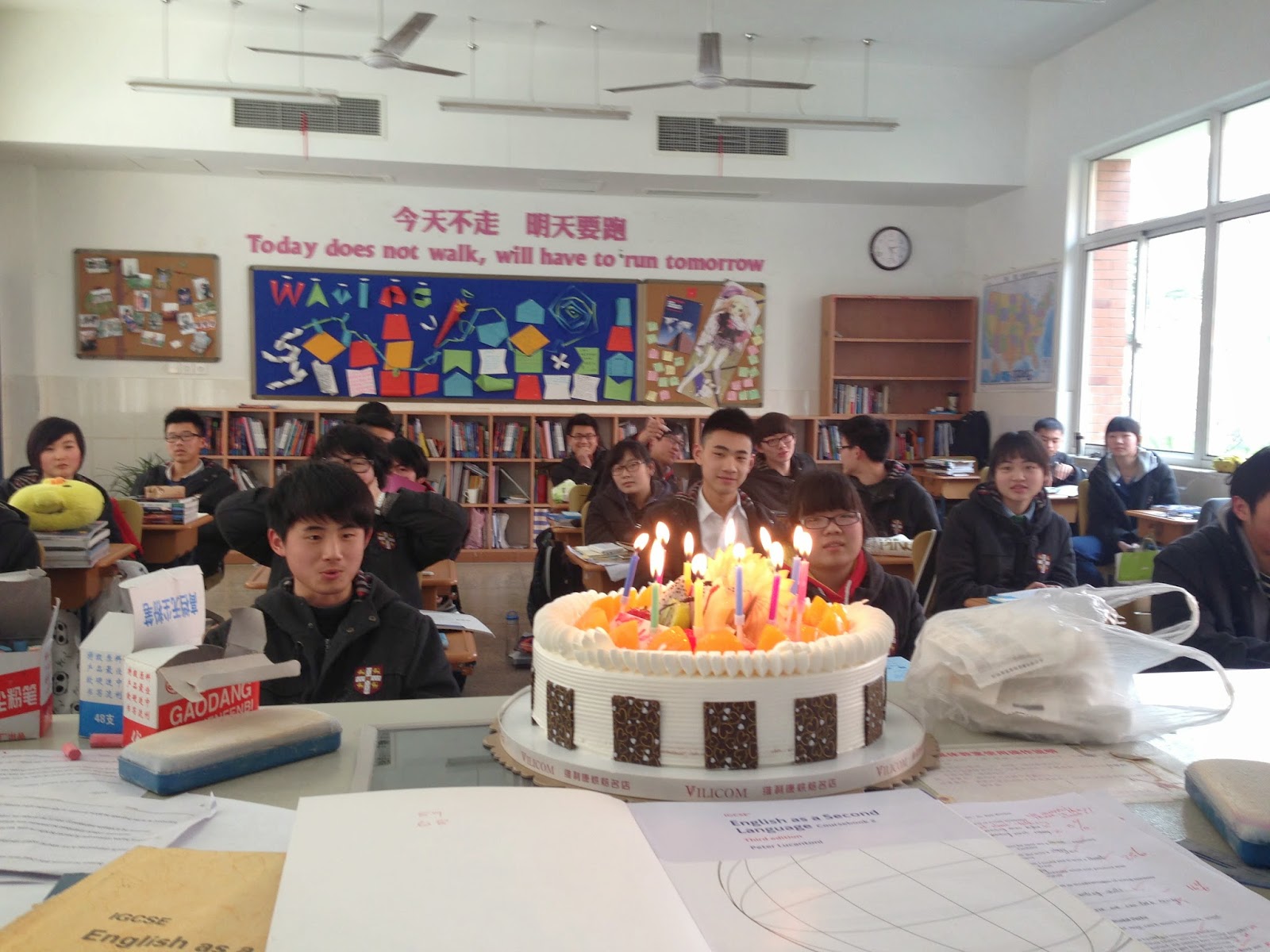 Of course the kids when wild and everyone got covered in cream. For some reason I can't find any of the pictures I took - which is strange. 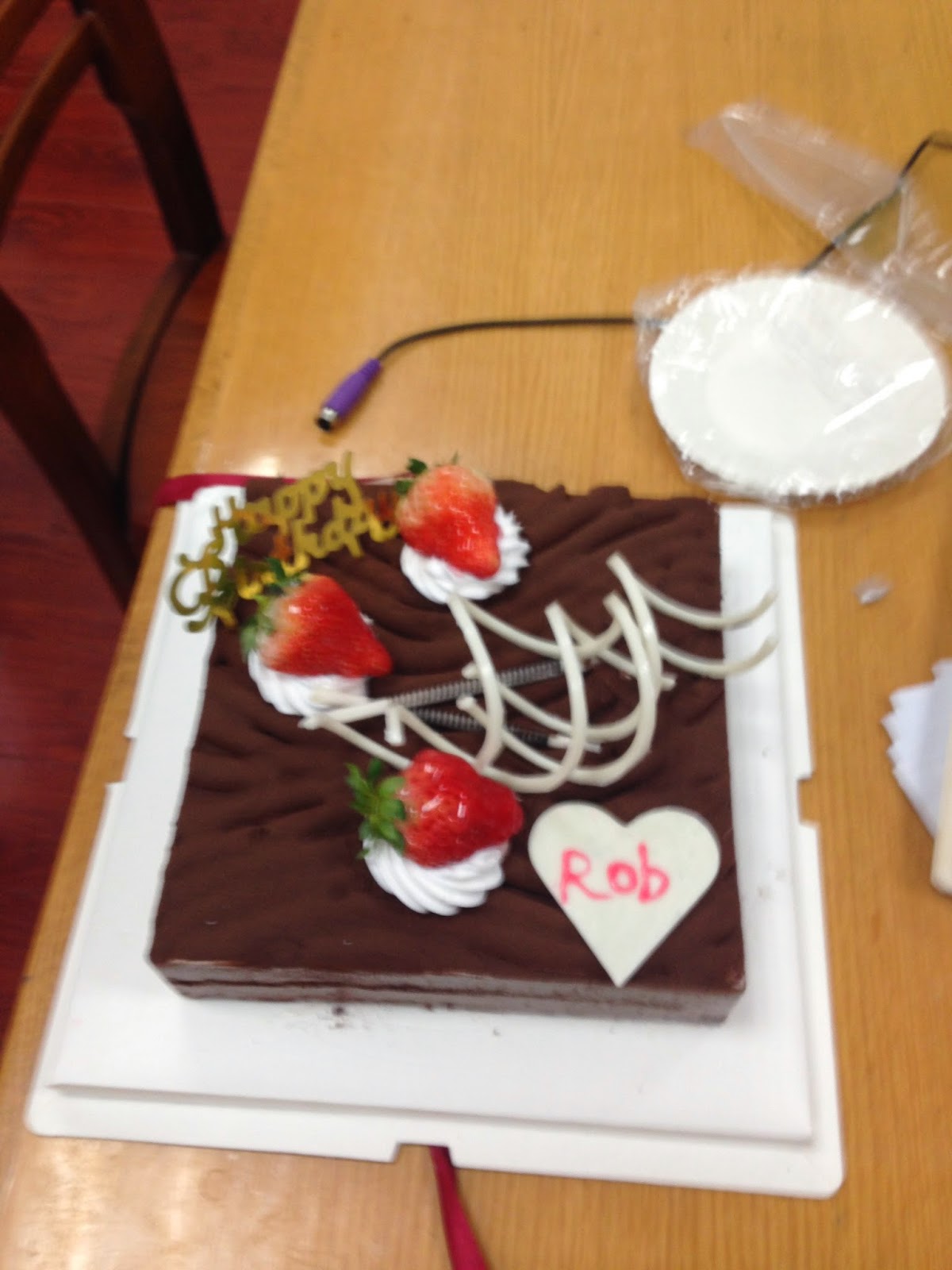 It was enjoyed by everyone. 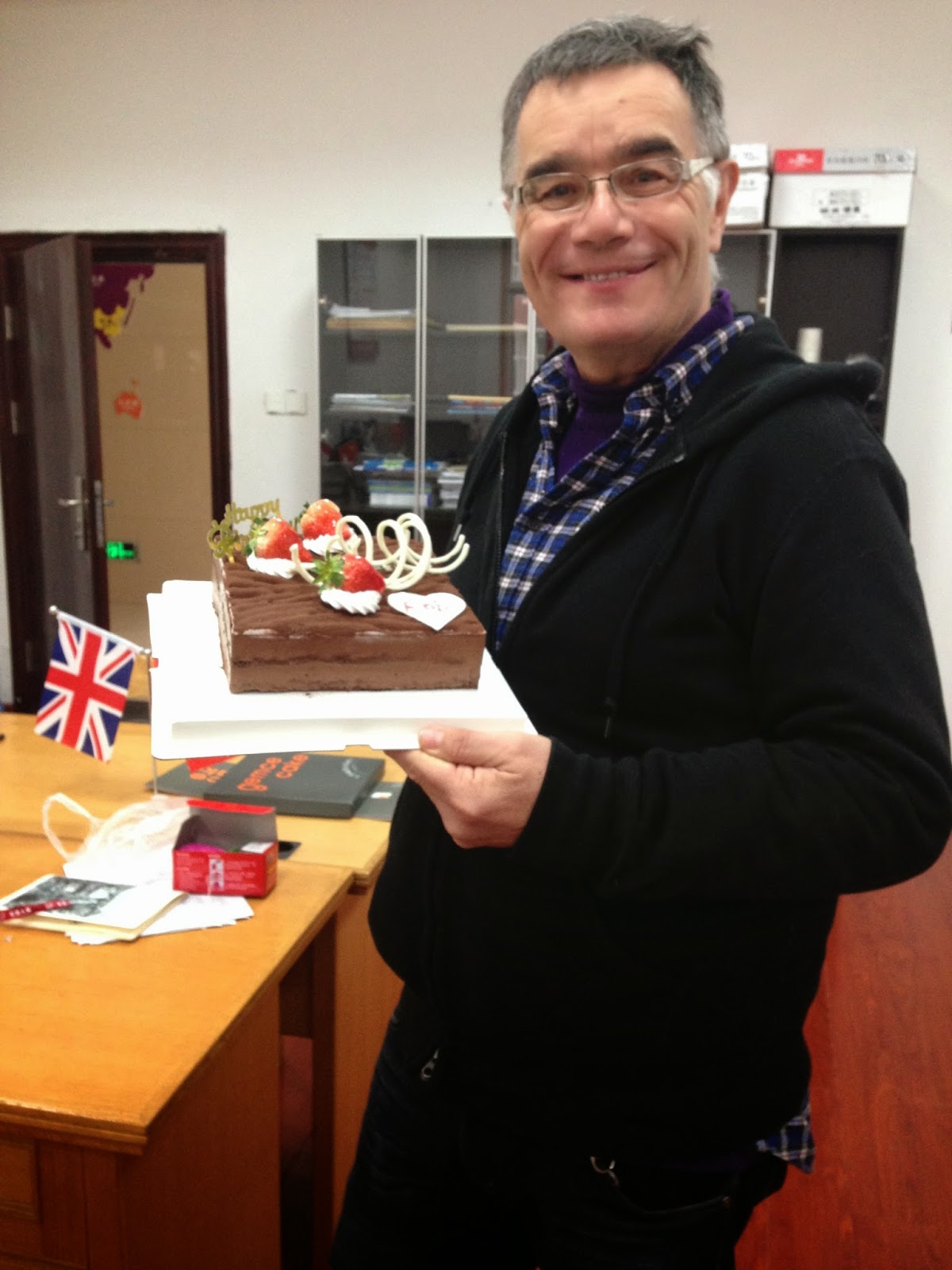 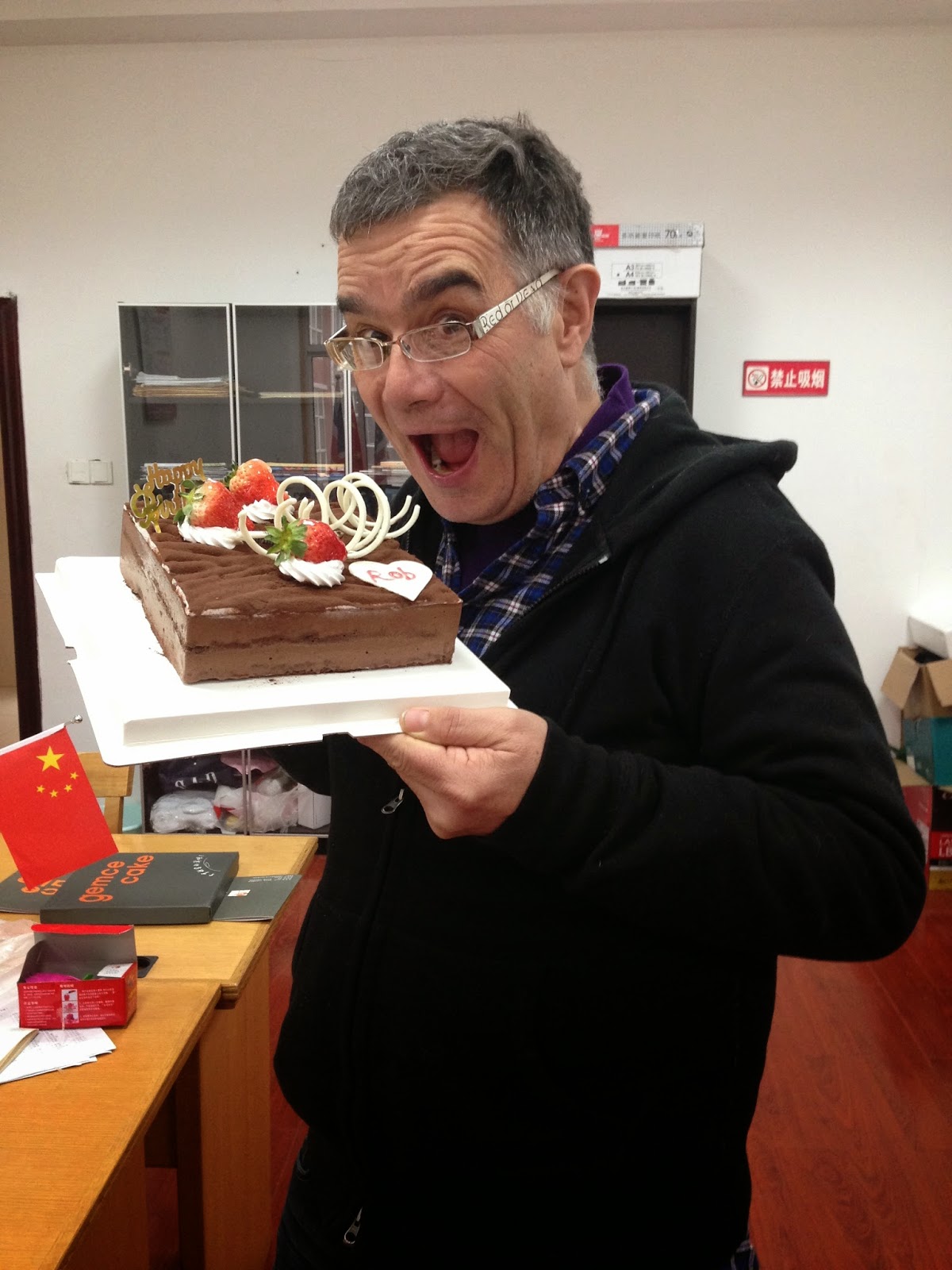 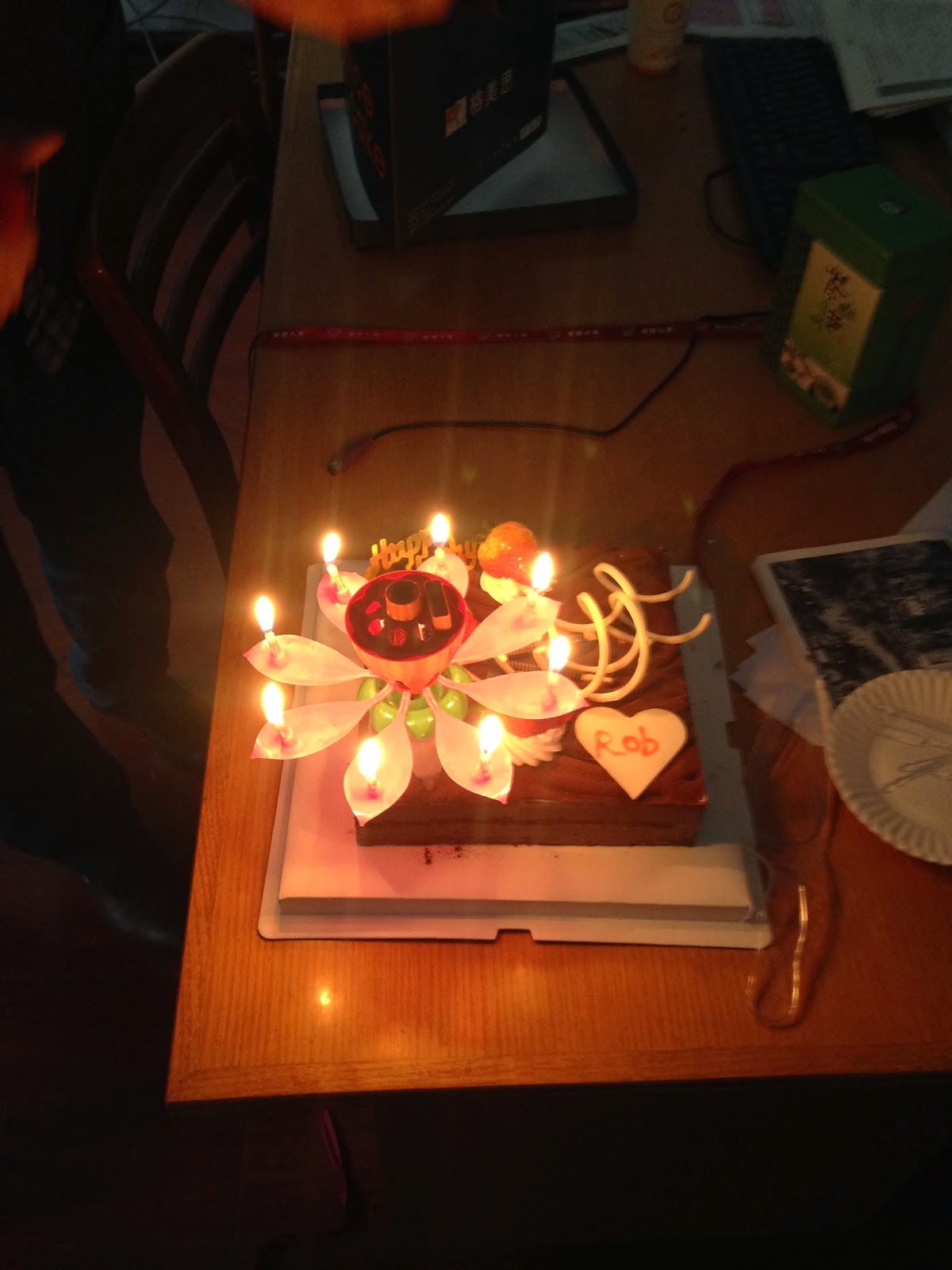 In the evening Stephen and some of the Chinese teachers came out to the Puzzle bar for a few beers. Before that Stephen and I had a meal in a Spanish restaurant of all places where I SKYPED with Matilda on my phone - technology is wonderful isn't it? The Chinese teachers don't finish work until 9pm most days so we have to wait for them to turn up as we finish at 5 or before. But we all had fun and some more beers.

In the Spanish restaurant, I went up to pay the bill and Stephen nipped off to the toilet, while we were away from the table the waitress started to clear our table, although we were not finished and she pour a nearly full bottle of beer (mine) away. The problem in China is that this girl probably earns 5 yuan an hour. My beer was 20 yuan. Because she poured it away, if the restaurant gave me a new one, she would have to pay for it out of her wages. So 4 hours down the drain for her. Obviously we didn't let that happen and the poor girl was so relieved she cried.  That happens all over the place so you do have to be careful in what and how you complain about stuff. 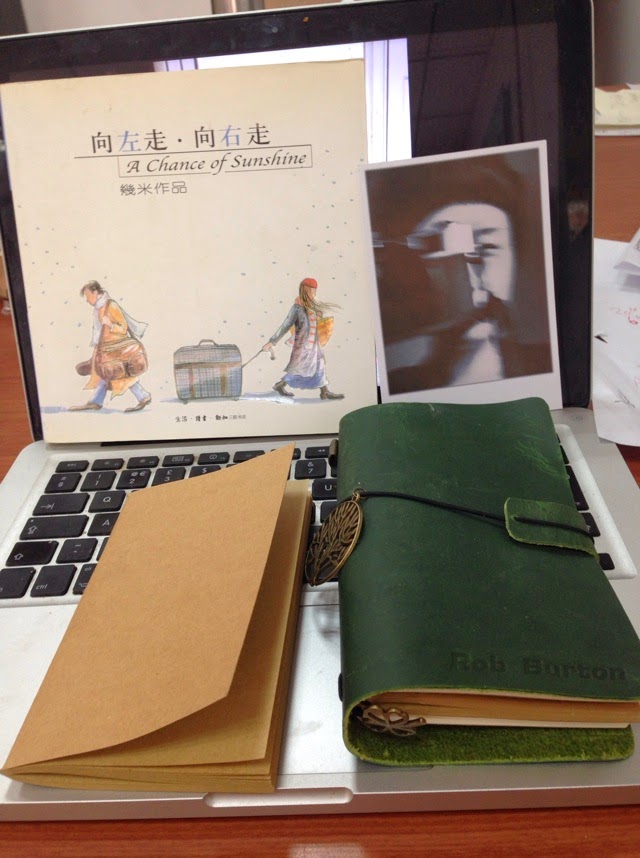 These are some of the gifts I got, but the pictures I took of the gifts given to my by my students have all gone too!!!

These are the cards I was given - I put them on my wall in my apartment. 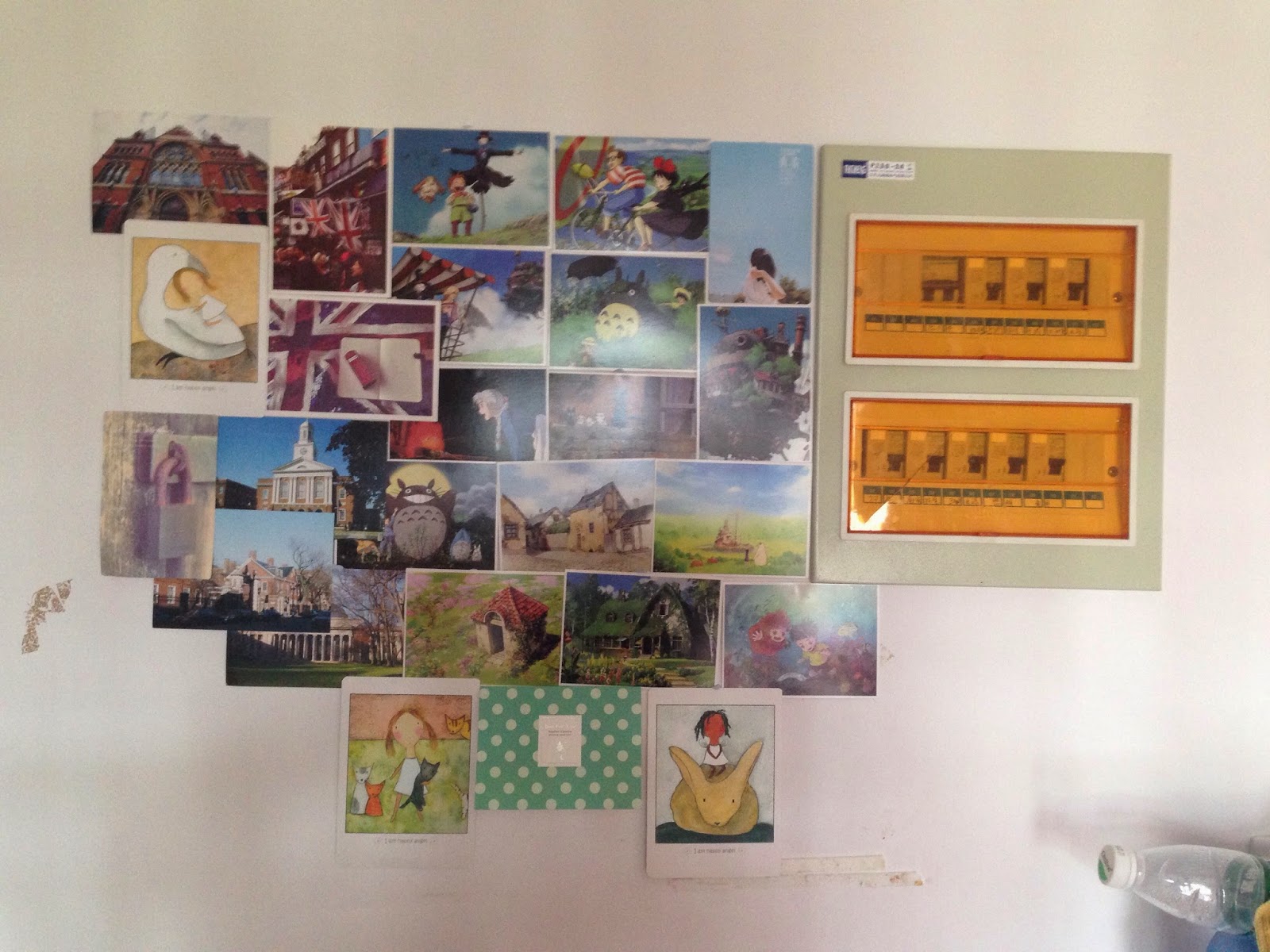 Of course it was Snookys birthday too - she got the gift of a new ball from a friend. 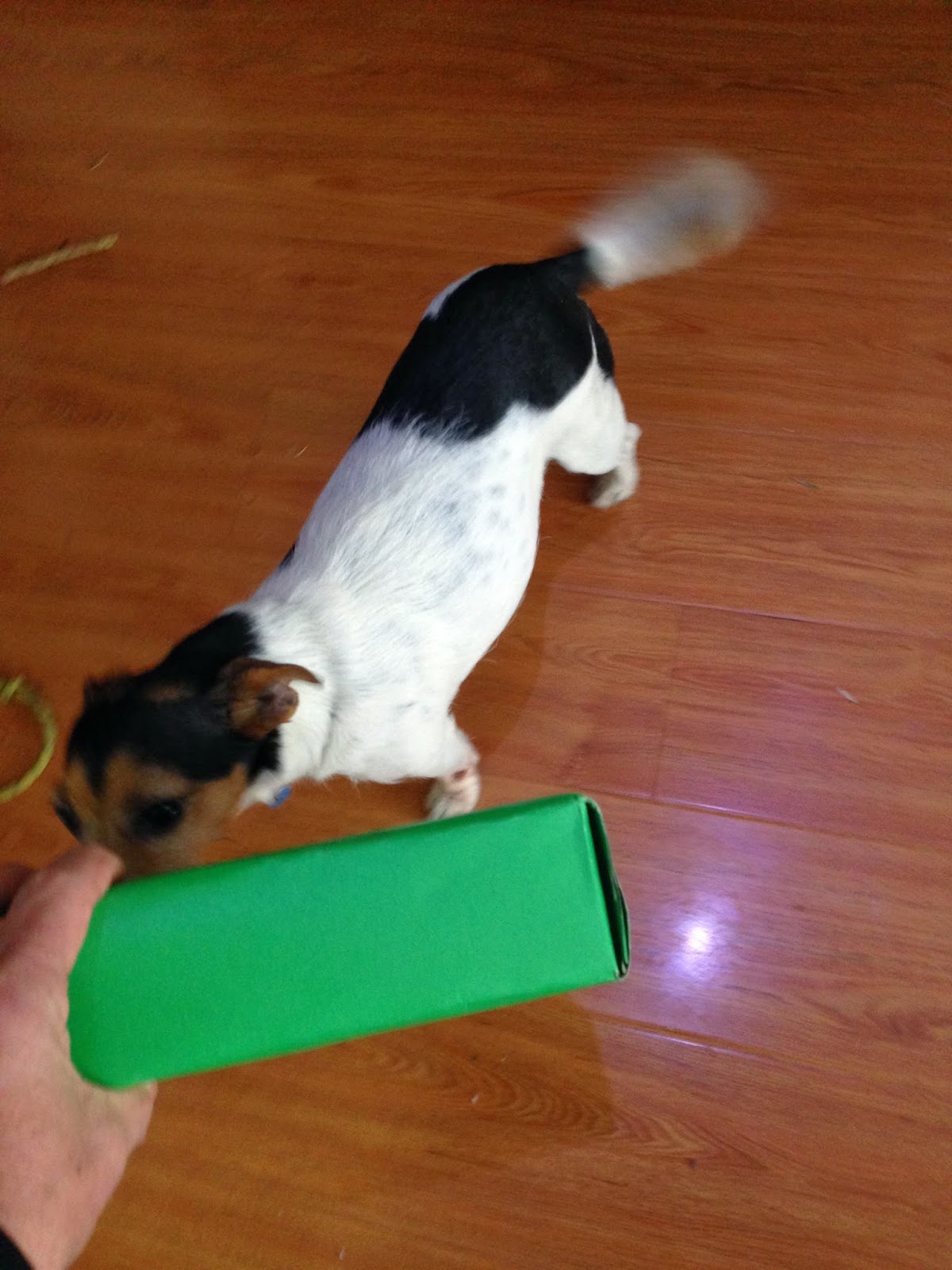 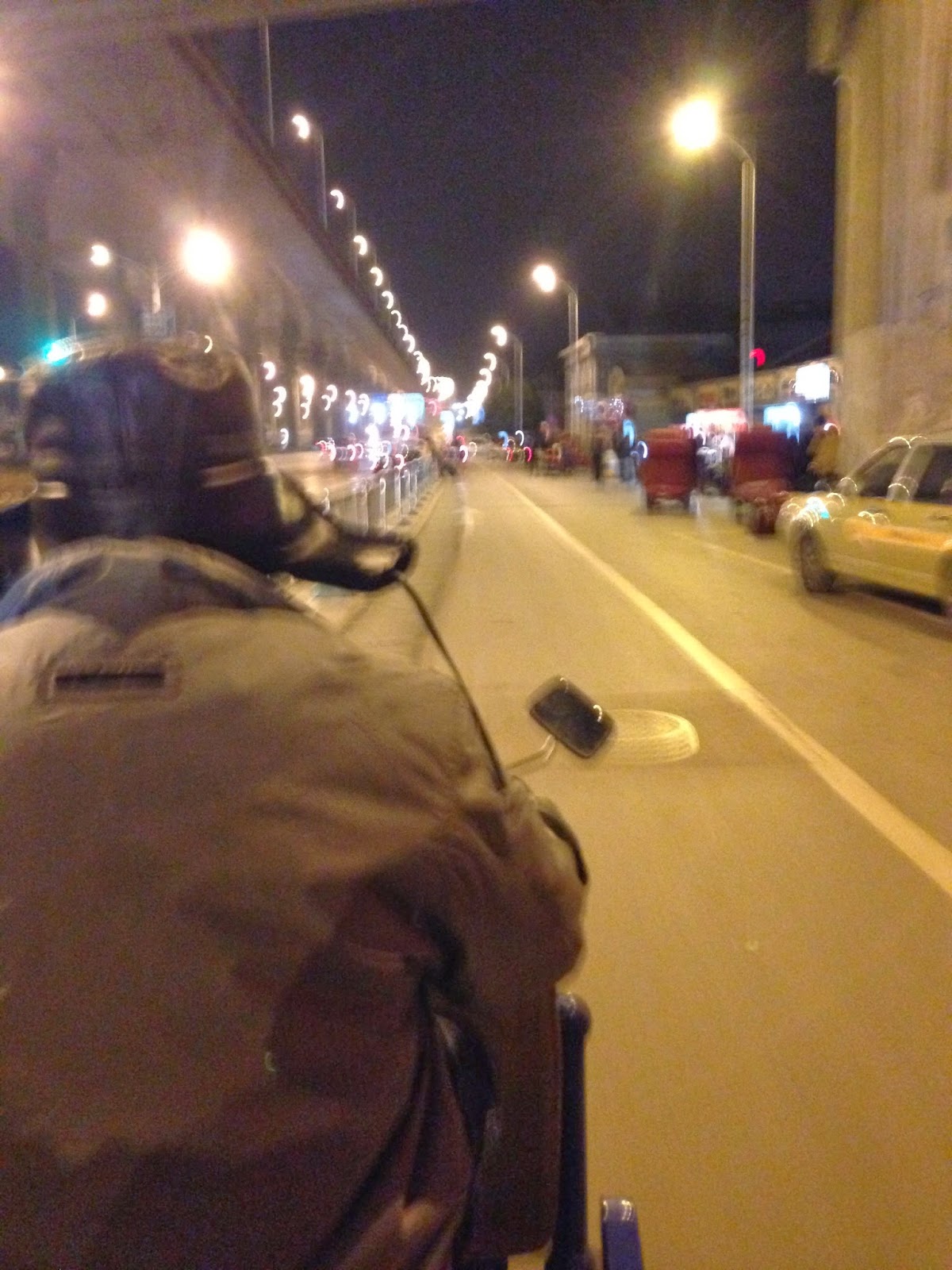 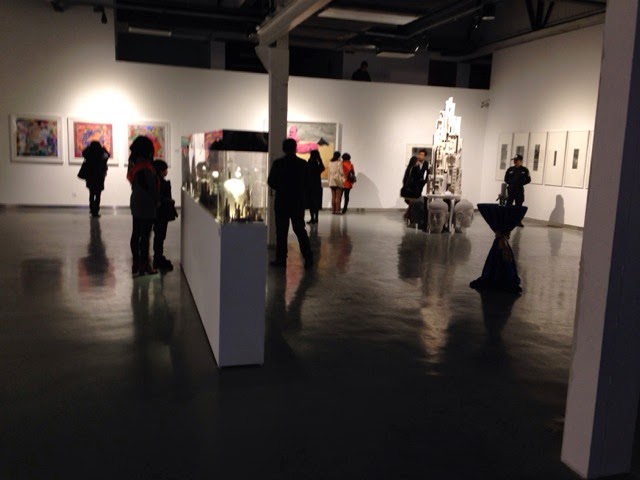 And I got to meet some new foreigners.  I'm in a suit because that was the dress code required - formal. There as a 'lot of money' there as it was a joint venture between an estate agent and the gallery - but the goodie bag was a huge disappointment - a box of tissues! 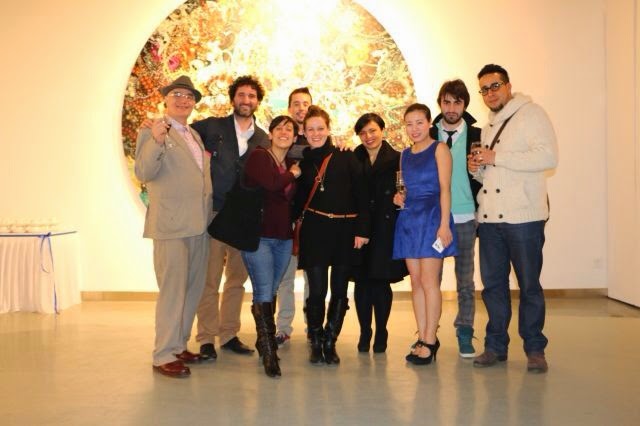 One weekend we went to the indian/thai place in Xianlin (where I used to work) and met up with some friends from the agency where I used to work - they live in another City about an hour away and drop in for fun in the big city occasionally. 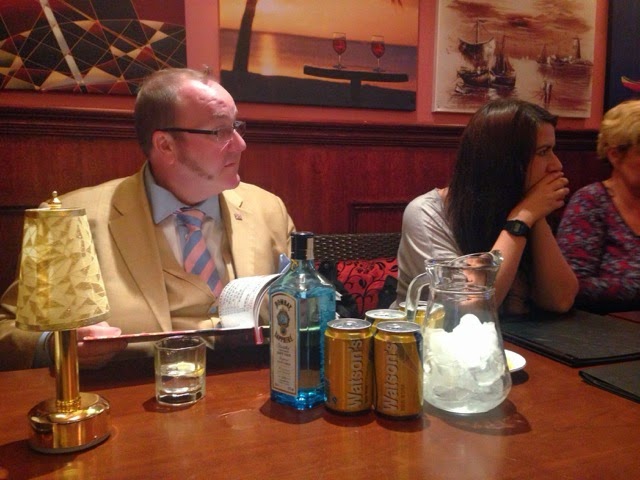 Actually the time has gone really quickly and we are busy, in as much as doing about 13 hrs of teaching a week keeps you busy. Plus the 2 onerous hours a day in the office! As we live on the campus here in Dongshan  Jiangning  we are over an hour from downtown by bus and metro so we tend to stay around here. Plus theres not much to do around here either. So most evenings are spent on campus.  I do things like download films and TV programmes and watch them, do some painting and so on.  Life here isn't boring though. 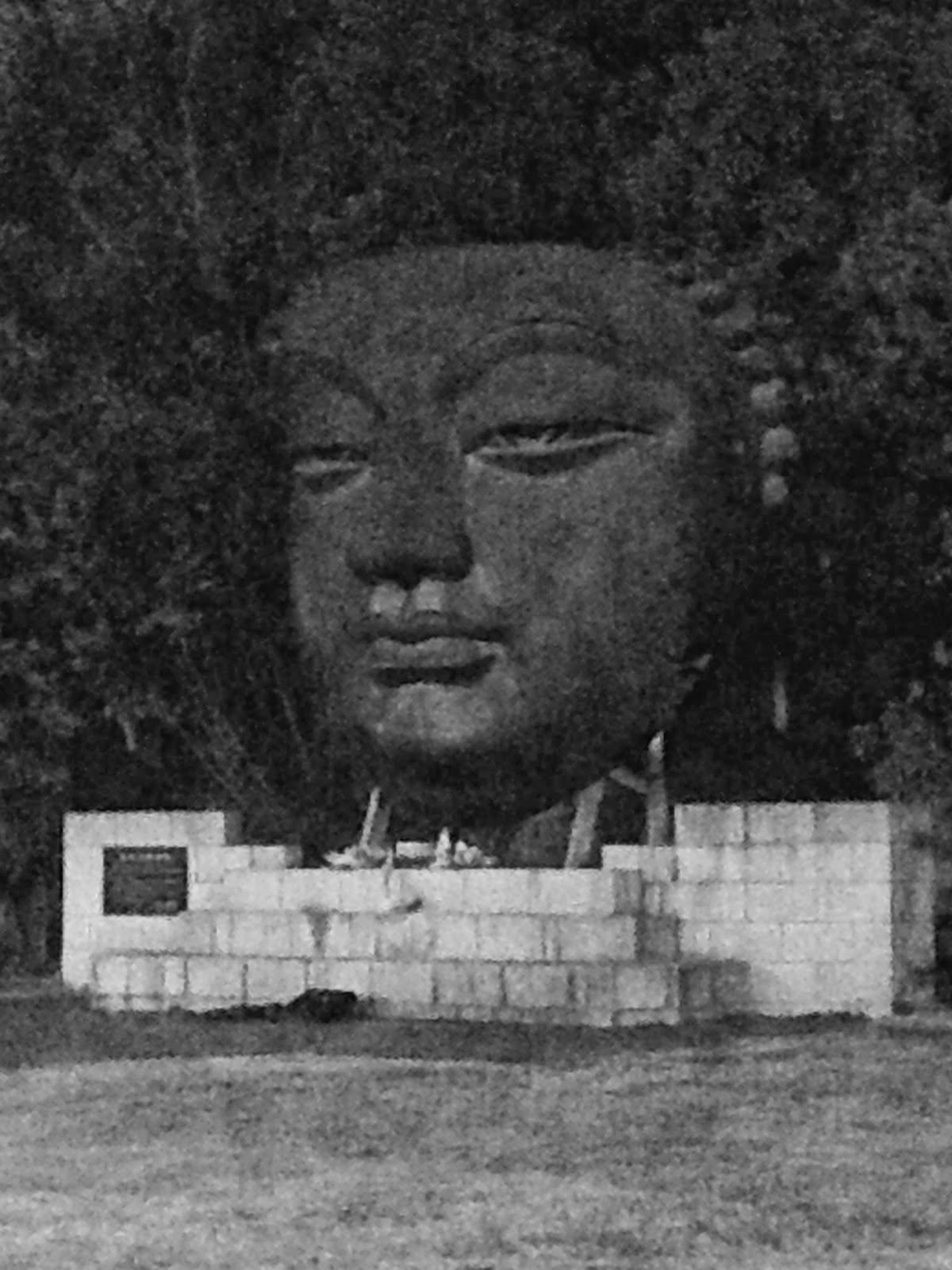